Order of the Dragon Breeder

We have some exceptional ponies for sale - see the Sales List!

At Goldhills we have one goal - to produce the best Section B Welsh Ponies and Welsh Cobs possible.
We have carefully selected individuals and bloodlines proven to produce true Welsh type and movement. 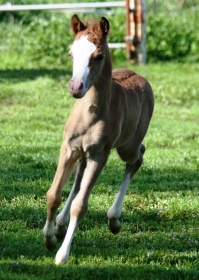 Home of:
Gayfields Call the Cops LOM/LOM/AOE/AOE
& Order of the Dragon x 3 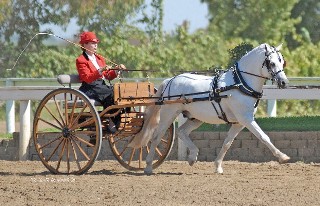 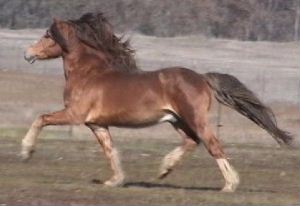 Goldhills Ghirardelli Dark - At 4 years old has 4 WPCSA National Championships
and his first foals are outstanding! 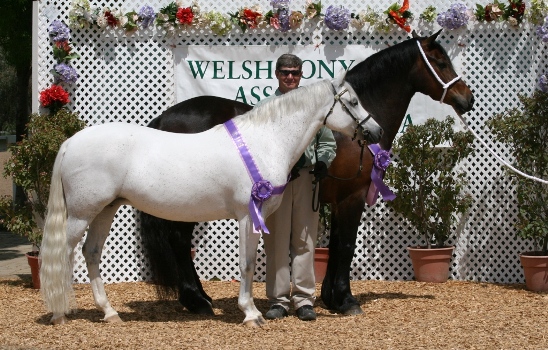 Pictured above Goldhills Abracadabra (left) and Goldhills Hot Mocha.
At the 2011 WPCAC Spring KISS Show stablemates Abracadabra and Hot Mocha
were each named Supreme Champion!  After that great start to the show season,
BOTH mares went on to be 2011 National Champions! 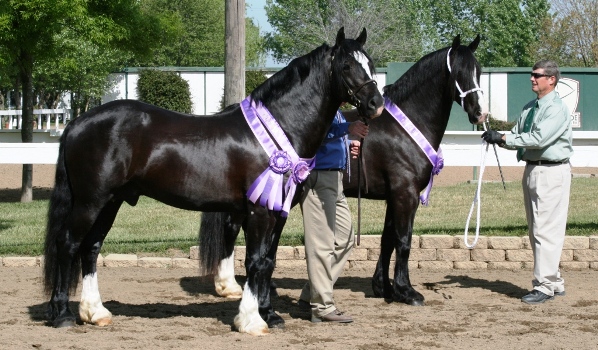 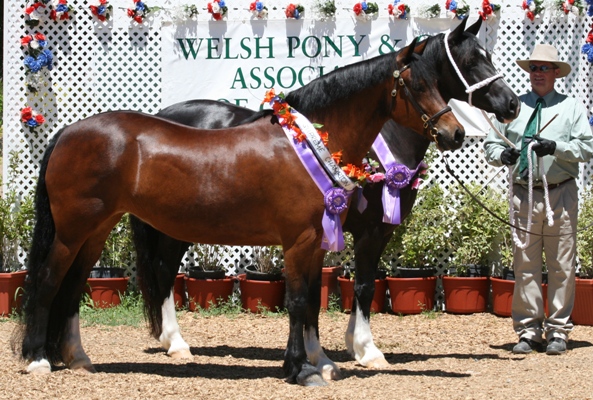 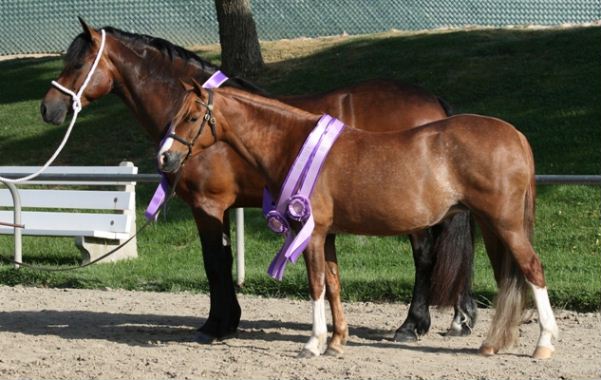 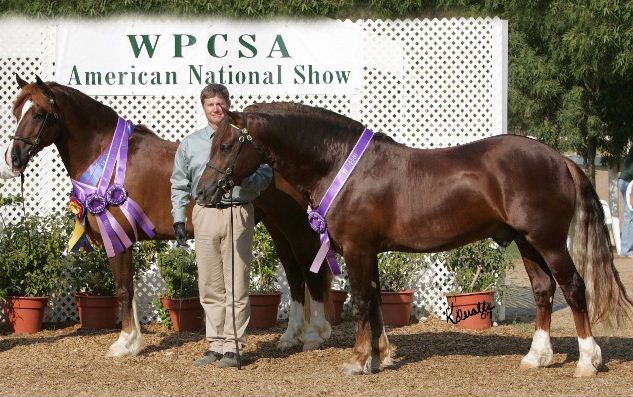